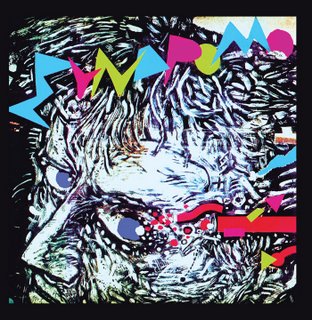 Previously unreleased second album of Syndromo from 1984. Syndromo have create a unique sound by mixing electro and ethnic music elements, which they blend at their several live appearances between 1982-1984. The album contains 11 tracks which are approximately 1 full hour of music and especially for this release, there will be a 7” Single with 4 extra tracks of 18 minutes of music, taken from the album’s demo.The release come at 350 hand numbered copies and contains a 4 page color insert with a translated biography of Syndromo plus unreleased photos.